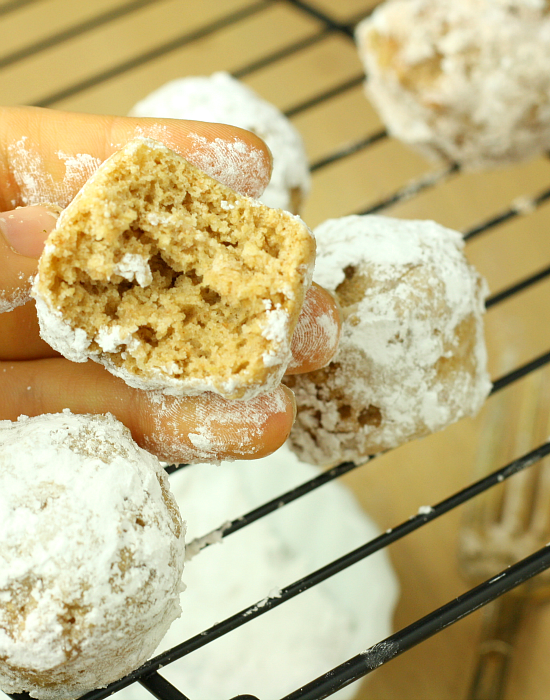 Yup. And you’re not getting the recipe today. Sorry.

My mother and I flew out to the east coast to pick up my grandmother a few days ago, and then planned to turn around to and fly to my cousin’s graduation. Unfortunately, my dearest dearest mother whom I love more than anything was having some severe side effects to her new post cancer treatment medication, and decided to take a later flight.

Naturally, I, being the perfect teenager I am, helped my grandmother pack up and took the flight with her… expecting that mother would soon follow. But she didn’t.

She had made it to the airport, but her flight had been delayed an hour. And then another. And then a few more. They stated “mechanical errors at a previous stop” as the reason for delay, but we all decided it was the airline (US Airways, but the way) trying to fill more seats on an underbooked flight. In the back of my mind, I wondered if the plane really was safe.

Gosh. I’m such a worrier. Calm down already!

Well she did get on that plane eventually (about 4 1/2 hours after the scheduled time) and so we, the enthusiastic welcome committee, trekked out to the airport to greet the returning hero. According to the monitor, we were early.

So we waited. I drank coffee. My grandmother talked about buying a magazine. My uncle drank coffee too. Calm down already.

As I sipped my coffee (looking tres chic, I’m sure), I noticed a long stream of texts on my phone. They were from my mother.

Look at the moon. It’s so full & lovely.

There is smoke coming out of the plane! Yikes!!

Is it a bird? Is it a (smoking) plane? No, it’s my calm going out the window!

We’re all okay, but I don’t want to fly in this plane anymore.

The plane turned around.

We’re almost at the gate.

Once I had stopped hyperventilating, I processed. She’s on the ground. This is good. I gave her a call, and, relieved as could be, listed to her beautiful voice tell me what happened.

The plane had taken off, but sometime in the sky the pilot informed the passengers that there was a significant amount of smoke being emitted by the plane. They probably didn’t want to use that four letter F word. (Fire. What did you think I meant?)

They turned the plane around and landed very for away from the terminal. (Because if they were to blow up, of course they have to make sure the airport is okay first!* This statement is fraught with sarcasm.) The plane was immediately greeted by a fleet of fire trucks and other airline personnel. But they still wouldn’t let my mother off the plane.

Words cannot begin to express my relief, but after hanging up when she said they were de-boarding, a twinge of anger began to creep up on me.

The plane was delayed for four hours due to a mechanical problem. Of course they knew there was something wrong with it! I could have told you that, and about the only thing I know about planes is that they are supposed to take you where you want to go and everything to do with them is very expensive.

But they didn’t care. They put my mother on that plane anyway. My only mother.

My dad walked out on my mom when I was four, but now we have the mightiest two woman family you will ever meet. We, if I do say so myself, rock.

I was bullied quite a bit when I was younger, but it taught me to be very careful about whom I spend my time with and who my friends are. Now I love my friends. (Love you guys!)

I didn’t get into my  first choice school (two years in a row), and I was initially devastated. But now I go to absolute school of my dreams, and the best school in the world. I’m actually quite glad I didn’t go to that initial school. It happened for a reason!

And this happened for a reason too. My mother wasn’t meant to come here today, and although I may not see it now, it’s for the best. But now she’s there, and I’m here.

Right now, I’m jumping out of my skin at the sight of my own shadow, so needless to say donuts are not on the mind. 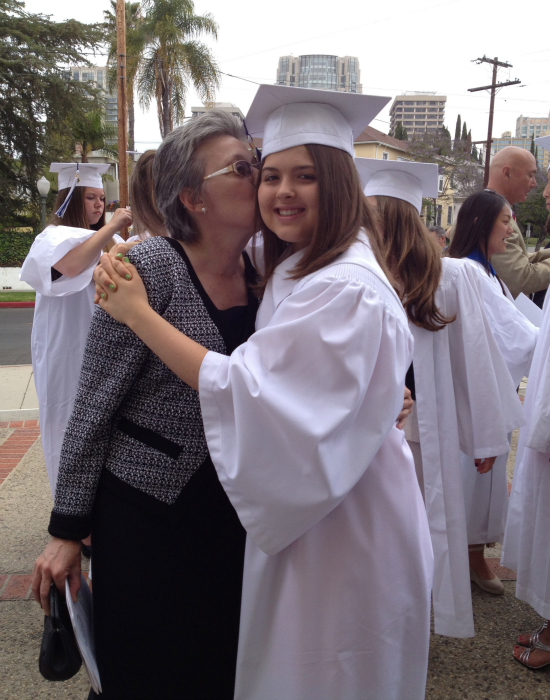 Your thoughts and prayers would be so appreciated. Not so much for me, but mostly for my mom. Please keep her in your prayers. She has to be okay. She has to.