Hmm… I’m not sure how to put this. 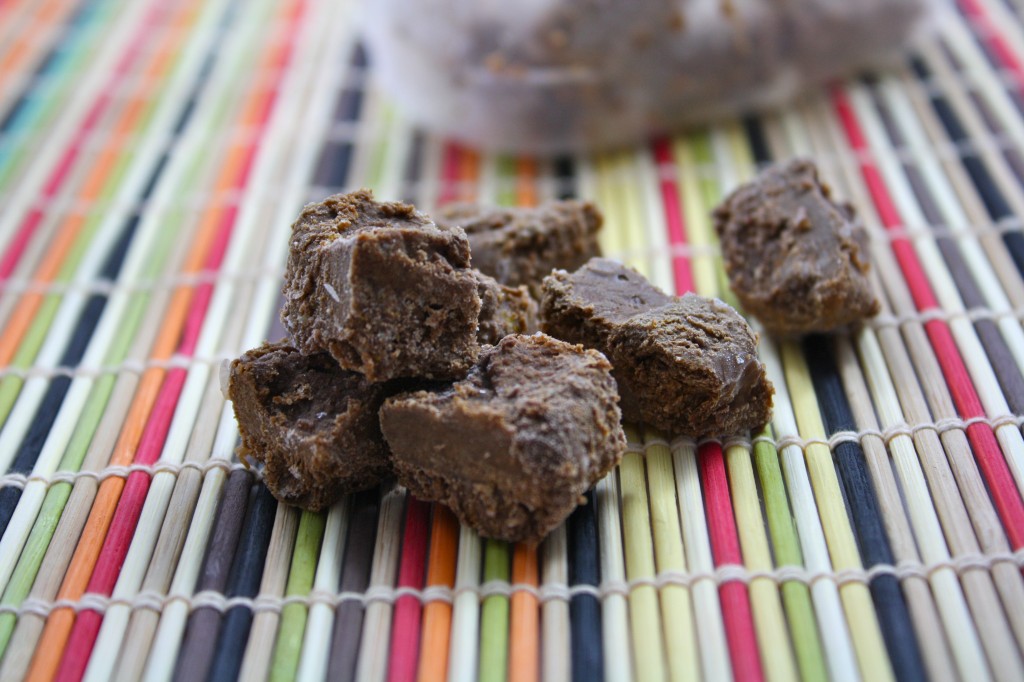 I have a feeling I’m about to interrupt certain memories of sitting at your grandparents’ dining room table, eating as much fudge as you could until your teeth gave out. I’m not judging.

But I have some bad news. Fudge is bad for you. 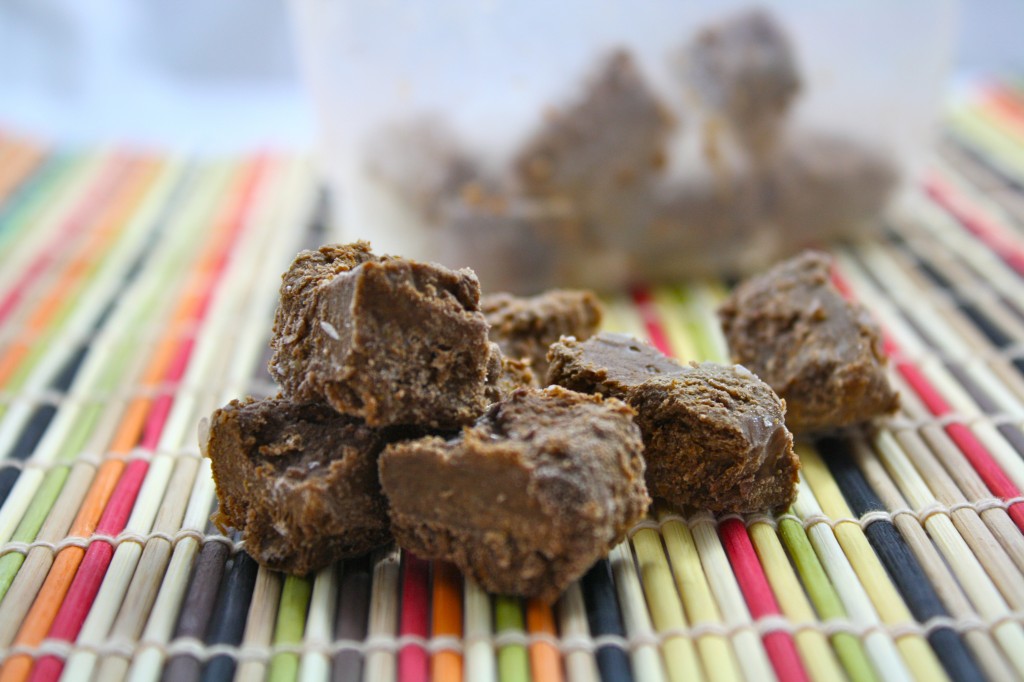 There! I said it. I think I just committed some childhood felony, but I had to say it anyway. It’s my duty to society. Plus, I don’t think I should continue to live in denial.

And just so we’re clear, I was not under the impression fudge is good for me. But fudge nutritional value is protected under the greatest motto ever: “If it’s tasty and has a memory attached, it doesn’t count.” Like the sound of that? I can tell.

Okay, so back in reality, I’ve been in a nostalgic dessert recipe lately. First, I was out for Reese’s. Now I want fudge. Now being the operative word. 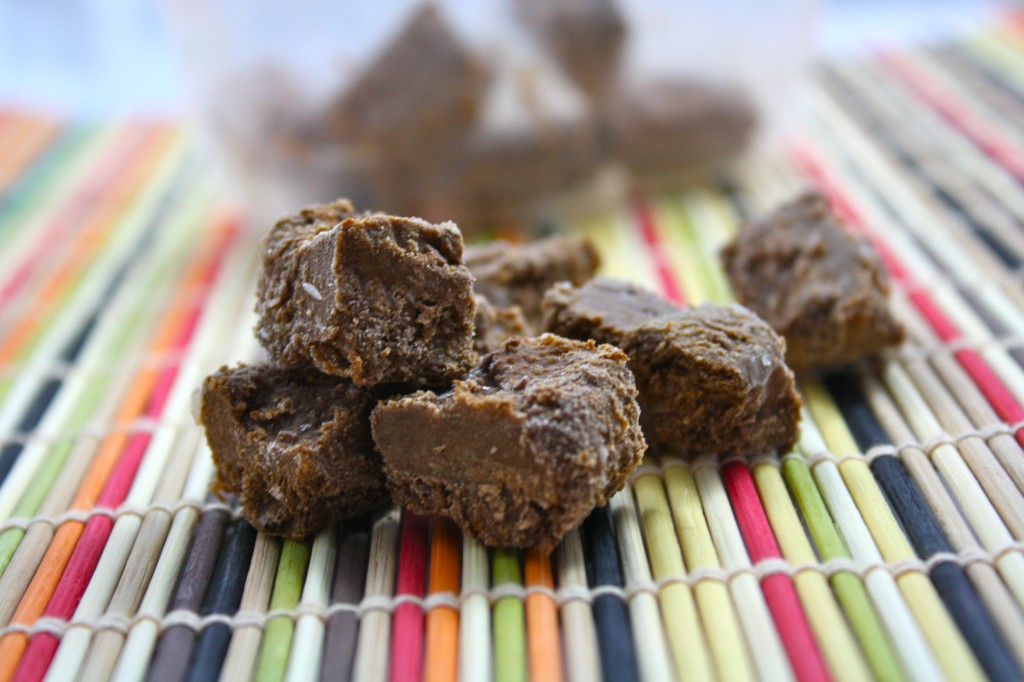 To be honest, I almost threw in the towel and made a *gasp* traditional fudge recipe.

Now I don’t know about you, but I don’t like cavities, and I do like being able to fit into my size two jeans tomorrow. 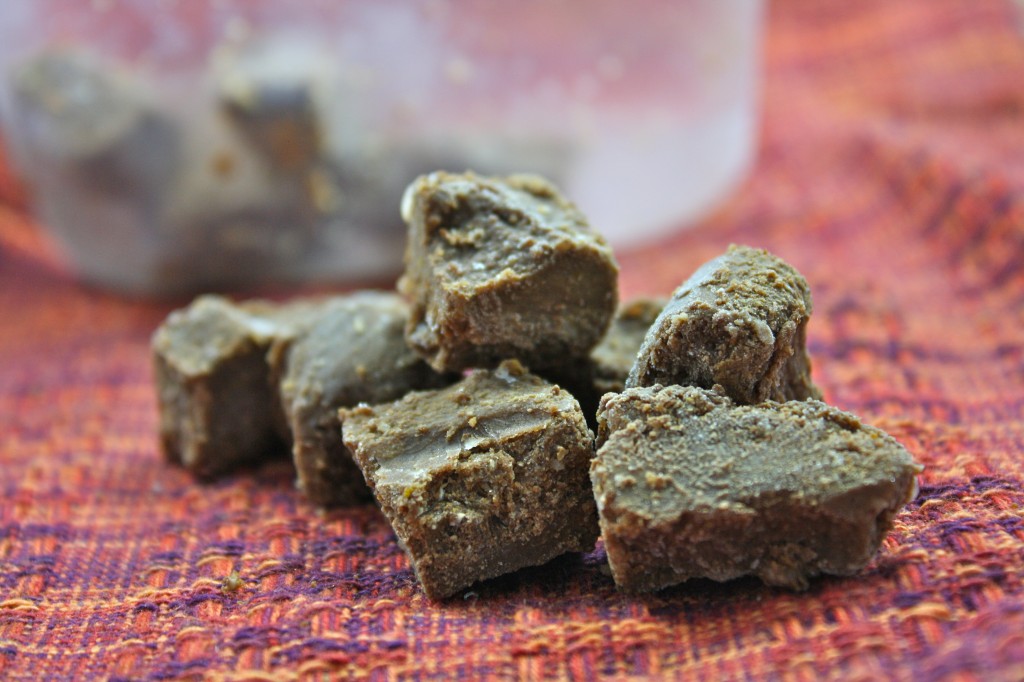 But putting 2 3/4 cup sugar, not to mention the butter, cream, and corn syrup, into anything is sending you right down cavity and mom jeans lane.

So here we have low calorie, low fat, low carb, vegan, and sugar free fudge, that can be made in under five minutes. 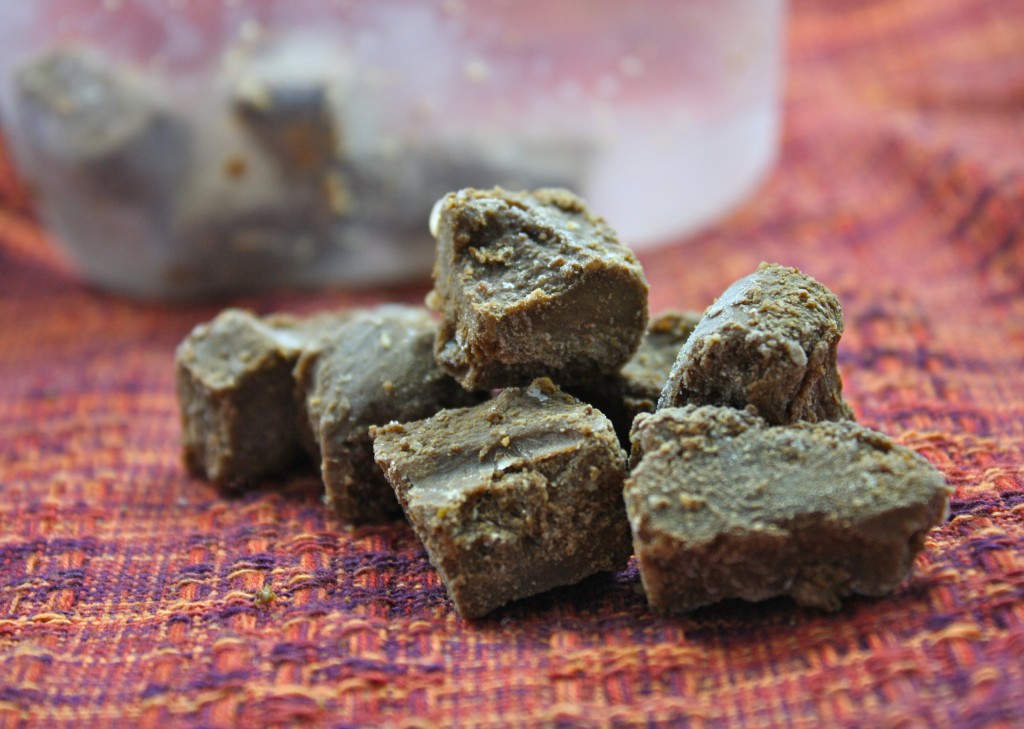 Mom jeans cramp your style? I’ve got you covered.

I was inspired by the incredible Katie’s fantasic fudge recipe, and used my low calorie almond butter to reduce the calories, and so you don’t have to clean the blender. The results are fantastic!

Adapted from Katie and my Instant Low Calorie Almond Butter

1/4 cup mashed banana, pumpkin, or applesauce (Choose this carefully, as it will determine the flavor of your fudge. I tried banana and pumpkin, and while pumpkin was great, I thought banana was best in this.)

sweetener to taste, optional (I used one packet of stevia.)

Combine almond meal and almond milk. Microwave for 30 seconds. Alternately, for a raw and microwave-free version, you can stick it in the fridge until thickened, or simply add les liquid. Add in mashed banana, pumpkin, or applesauce, cocoa powder, and sweetener to taste, if desired, and mix until incorporated. Spread it into a container (plastic works very well for popping the fudge out) and freeze until solid. You can keep it in the freezer for extended period of time like I do, but you may need to let it thaw at room temperature for a but before eating.

Oh fudge. How I love you.